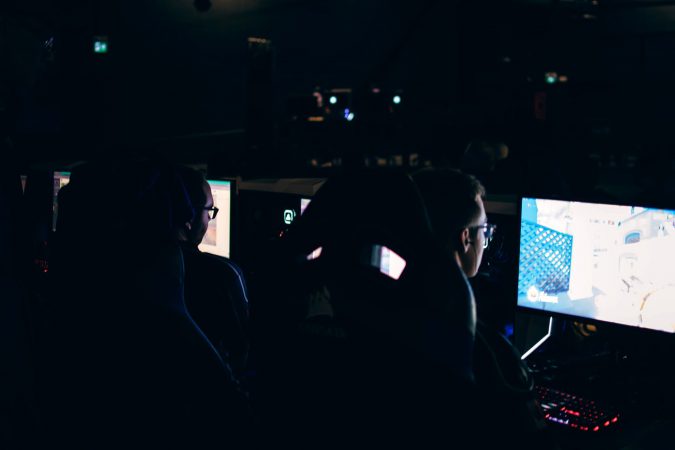 The wonderful thing about eSports is that they don’t require people to meet up in real life and can be followed on streams, so there are many events we can tune in to, even if we cannot attend them in person. Another reason for their increasing popularity is the hype, the competition, and the seemingly enormous prize pool for playing computer games. Here are the biggest eSports events in general and, hopefully, this year.

While the actual date of the tournament is yet to be announced, it is most likely still on, being one of the biggest world tournaments in one of the most famous MOBA games. The winners will come out of the tourney with $1 million and there are 24 teams competing for the title. The tournament will be held in Shanghai.

This year’s Blizzcon is expected to be held in November. Apart from the tournaments, there are going to be several different events, including cosplay competitions. So, if you have an awesome idea or are a gamer to the core, you may want to clear your schedule for November and pop over to Anaheim, California.

The International is a tournament in Dota 2 and has been the event with the highest prize pool in eSports for quite some time. In fact, the last five tournaments have had the biggest prize pools yet seen in the eSports communities. This year, it is expected to run in Stockholm, on August 18 – 23. OG was the winning team of The International 2018 and 2019 and we hope they make the appearance this year as well and turn a few heads.

Sadly, this is one of the tournaments that we are not sure about. As major sporting events are getting canceled all over the world, there is no telling whether there is going to be a Fortnite World Cup 2020 at all. Still, if all goes well, we may even see last year’s viewership of 2.3 million people become small by comparison. Fortnite is a battle royale game where you collect resources to build forts, pick up cool weaponry, armor, and items, and try to be the last team standing in the ever-decreasing play area while you kill off your opponents.

One of the Counter-Strike: Global Offensive Majors and the first of its kind in Brazil, ESL One: Rio 2020 is going to present the winners with $1 million. The event is sponsored by Valve and will be held in May. If you are not familiar with CS: GO, it is an installment of a popular first-person shooter franchise that has become the industry standard for major eSports events. We can only hope that the situation in Brazil will clear out by May so that we can enjoy the tournament in all its glory.