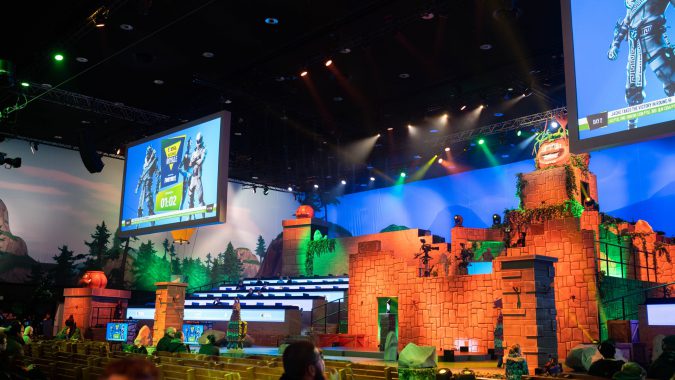 Gaming is what most people turn to in their time of strife, well, gaming, friends or a therapist. Some turn to alcohol or drugs, but that is not the solution! Video games are far better. And what better way to experience them than playing on a PC? PCs are somewhat more expensive compared to consoles, but they can also do that much more. They are modular, upgradeable and they allow you to direct the way you want to play your game (think of all the mods you can install and then crash the game because you didn’t load them properly).

Following is a list of the world’s most popular core PC games at the moment.

Ever since announcing several new games, Riot Games can finally add an S to their name, and it won’t be a joke. For over ten years, Riot has had only League as its game, until they dropped Teamfight Tactics in 2019. A MOBA by nature, League is free to play and a very good game (until you run into flamers and inters). It is currently the most played PC game and the most popular one. Riot has overhauled the game and is always working on improving it. They are also one of the very few companies who are always in contact with their fans, and not the PR department, but various devs, artists and other people working for the company.

Ubisoft can make or break games. With Rainbow Six: Siege, they got something right. It is a tactical first-person shooter. It was released in 2015 and with many updates, was made a very large and relevant game. Ubisoft is known for dishing out Assassin’s Creed games every single year, a buggy mess of content which is filled with microtransactions. Siege, on the other hand, is a buy to pay game, where you get a certain number of operators, depending on which version of the game you purchase. You can also purchase operators on their own, if you wish so. It is an interesting game which has its own esports scene, a very active one.

Valve’s Counter Strike is one of the world’s most popular shooters. It is the shooter which is used to measure all other shooters, well, it and Unreal Tournament, Doom, Quake and many other games. It is still going strong and currently the third most played game.

This is one of those games which is played by a lot of people. People may ask, why, but if you have to ask, you might as well try it and see for yourself. A game of building and surviving, it is interesting to people of all ages. Also, pixel art has always been amazing.

Developed by Respawn and under EA’s giant wings, Apex Legends is a first-person three on three battle royale, with 20 teams of 3 facing off on a relatively large map. It is an interesting, fast-paced game which tends to captivate you and make you cry when you get your head blown off by a veteran who hits sniper shots across the entire map (or at least, what seems like the entire map to you).

These are the world’s current most popular core PC games and to no surprise, they are all online multiplayer games.