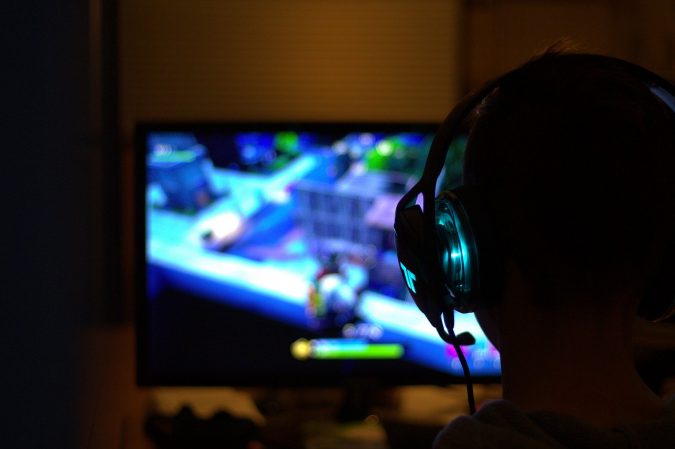 Some games are very popular. Others are so popular that they become eSports. Finally, there are those that turn into global events with massive audiences, millions of dollars in prize money, and international streaming and TV coverage of major events. Today, we are going to talk about the biggest and most popular eSports games.

Counter-Strike is a franchise that has dominated internet cafés at the turn of the century. Based on a Half-Life mod, the game, in its various editions, features two teams of up to 8 players each. One team play as the terrorists, while the other counter-terrorists. Most maps simply ask you to eliminate the opposing team, but some of them have special conditions, like saving the hostages or planting the bomb. The most popular games played in international competitions are the original Counter-Strike from 2000, version 1.6, and Counter-Strike: Global Offensive, with the latter being more present in international competitions.

Another game that originally came from a mod, Dota 2 is the official sequel of a game that came from a variation of a map in Warcraft 3. Dota 2 is, actually, the game with the highest prize pool across all eSports competitions and its most famous tournament is the International. While very profitable, there is another MOBA (multiplayer online battle arena) game that comes from the same concept and similar gameplay, but with a larger player base.

Even those who are not gamers know of a friend or two that regularly plays League of Legends. Two teams of five players each face off in the Summoner’s Rift, the only real competitive map. Each player has a designated role: ADCs that rely on physical attacks and are instrumental as damage dealers later on, supports that heal and/or use crowd control to keep their teammates safe, top-laners who are usually bruisers or tanks, mid-laners who are usually assassins or mages and focused on killing particular targets, and junglers, the players that roam the map helping the other players. The game has a rich lore and a somewhat colorful player base.

Fortnite is a battle royale game. You drop off from a plane somewhere on the map and try to stay alive for as long as you can while you protect your teammates and kill off your opponents. The game requires skill, maneuverability, quick-thinking, and a bit of long-term strategy.

It was tough to choose between this one and Mortal Kombat 11, as both franchises have a long history in arcades. While some of the earlier installments of Street Fighter are played in tournaments, it is the latest installment that gets the most attention. Street Fighter V is a fighting game that has come a long way since its predecessors in terms of mechanics and strategy. Apart from special moves, there are now special counters and blocks, and the more experienced players know how to make use of the frames to time their attacks.

While other games on this list are played in a team, this one, being a fighting game, is played one-on-one. If you find the game too difficult or complicated, you can always go back to the ever-popular Street Fighter 2 and/or its turbo edition for some nostalgic fights.